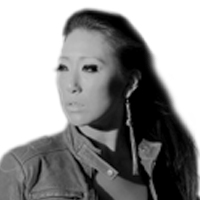 Min Hee Bervoets studied dance at "The Kunsthumaniora" and continued her training at the Royal Conservatory in Antwerp, where she finalised her studies with a specific teachers training.

This year, one of her major choreographies, created on Curacao for a group of locally selected dancers, will be performed at the "Holland dance festival".

In 2010, she started her own dance company "CoCU, Com?pany Cues", which allows her to follow her passion and fully exploit her potential in creating her own choreographies. In 2013, Michel Froget joined her company as choreographer and repititor.

Besides her work as teacher of contemporary dance and improvisation at "the!Kunsthumaniora "in Wilrijk, Min Hee is active as teacher and choreographer at numerous dance festivals and workshops, organised both at national and international level.